#A serious talk about modification# For those car modifications you don’t know, there is always one for your（1）

About modification, it’s always a subject which sounds simple but difficult to do. The so-called car modification actually originated from motor sports. In order to pursue their own safety and extreme speed, the racers opened the door to the modification road started at the foot of a trample. Later, with the development of the economy and the auto industry, as well as the popularization of motor sports, everyone's personalized demand for cars has increased day by day. Car modification is becoming more and more routine. Modified cars begin to appear frequently on the road. They are all kinds of bells and whistles, from car accessories to performance modifications, which are full of personal trends. It has developed into a spirit, a culture, and a modified style with obvious regional nature. For example, Japanese-style JDM and American-style USDM, as well as OEM processing and original brands that are gradually emerging in mainland China. It has been mentioned briefly in previous articles, today we are going to have a special topic on this # modification # to discuss these few of the world's most popular mainstream modification styles, and see what magical power they have to attract countless fans, stand at the top and not fall.

Japan's modification culture has rich historical heritage, known as the kingdom of modification, and the weather vane of refitting in Asia, which is inseparable from its powerful auto industry and highly popular motor sports. The masses of fans have a strong base. It is not an exaggeration to say that if you take a look at the streets of Japan, 20 out of 100 are modified cars, and the modification rate is as high as 20%. They have a lot of fancy ideas for modification, and the style is also varied. Among them, the "JDM" style is the most popular. The so-called JDM is the original Japanese pure-blood modification, from the model to the modification parts are all Japanese products, the most representative JDM is the Competitive Modification, Bosozoku, VIP and Japanese HellaFlush.

Speaking of Competitive Modification styles you may be a little strange, but when we mention “ Initial D ” and “ The Fast and the Furious ”, you will certainly not be unfamiliar. Many cars appearing in it have shadows of Competitive Modification, which is one of the most typical JDM styles. The “ sports car + tail wing+ AIR-KIT ” is a standard three-piece set for sports, which perfectly interprets the sporty style and tension,and is deeply loved by modified players. 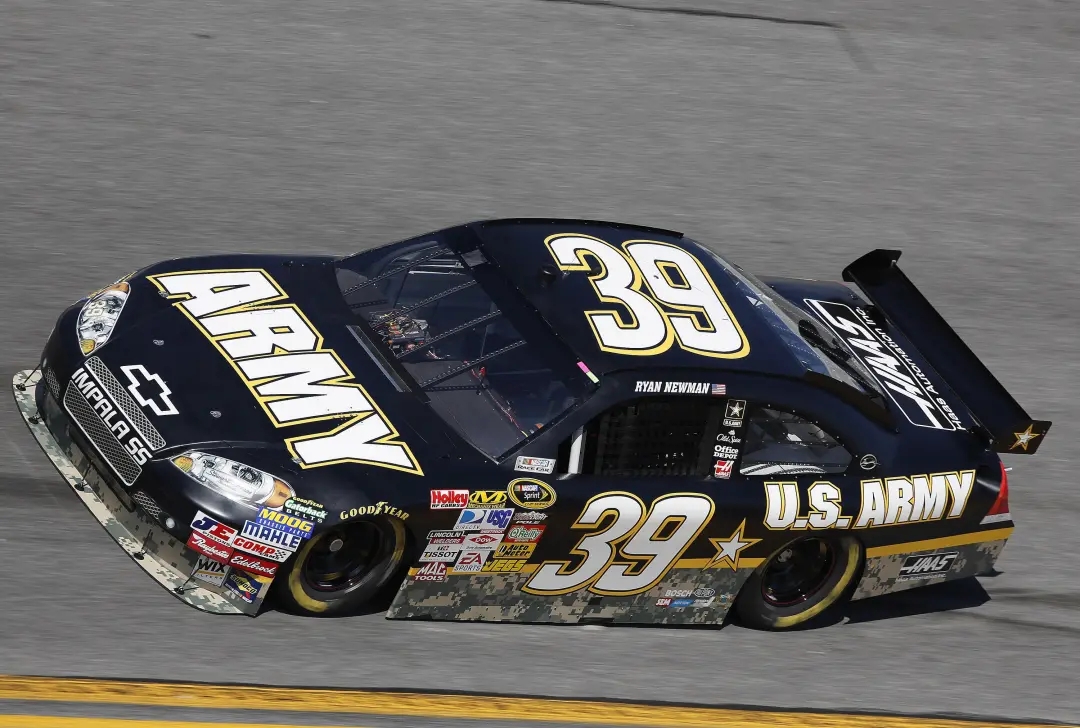 Listening to the name - Bosozoku, will know that the three views will be refreshed. Most of the players are teenagers around the age of 20. They are rebellious and don't like to be bound. Therefore, the most characteristic of the Bosozoku is exaggeration, wildness, and individual self. Declare that there is only one in the world. Usually colorful, the exaggerated shape and configuration of the exhaust and the front shovel always make passers-by amazed, which is quite a bit of killing Matt's non-mainstream. There are also slightly convergent branches, such as the coastal style, which is relatively low-key and pays more attention on performance improvement.

The VIP Style is the one that is most affected by Bosozoku. It originated from the Japanese underworld. Since it is called VIP, the key word is low-key luxury and connotation. The body, wheels, tires, and interior must be changed. A pure VIP-style modified car must be a large and medium-sized luxury sedan, and it must also be black paint, black glass, ultra-low body, electroplated wheels, and a low-key show of wealth with a lot of crystal diamonds to highlight the luxury. It can be said truly humblebrag. 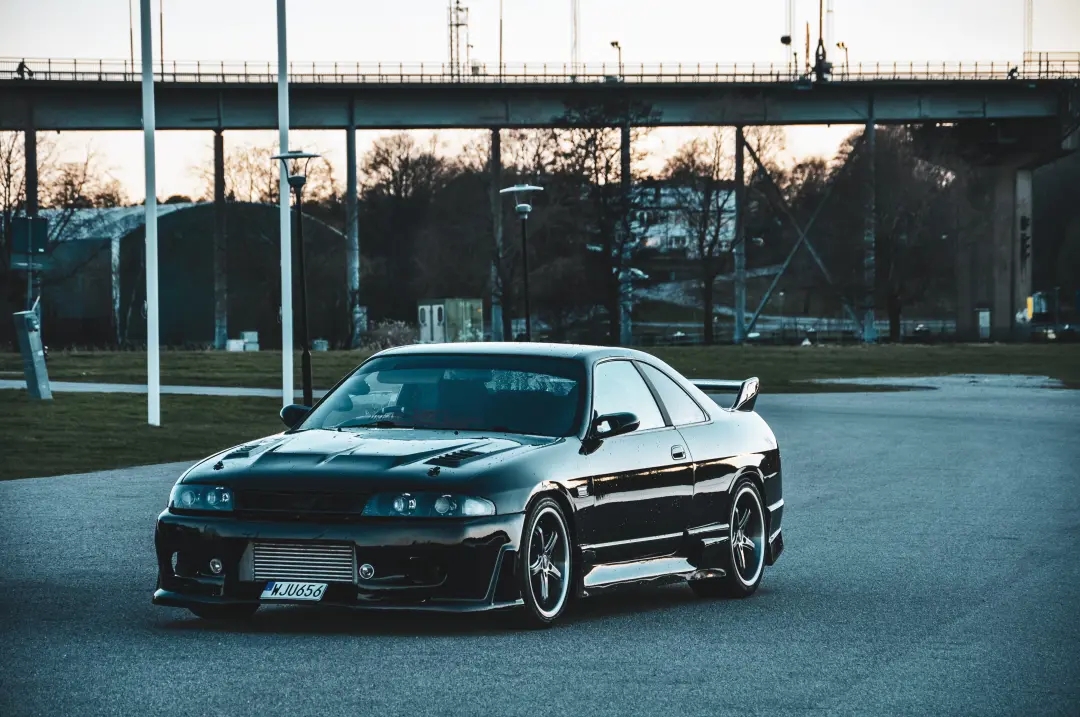 HellaFlush is also one of the modification that can show the best Japanese attitude, and divided into German-Style and Japanese-Style. This style was founded by the Americans but has been carried forward in Japan, and now is one of the trendsetters of international modified cars. It is called "Di Pa" (low chassis) in China, and its inspiration comes from drift racing. The core feature of this style is to make the wheel brows and the tire wheel edge flush to achieve the smallest possible distance. At the same time, in order to avoid rubbing the fender, the tire inclination is generally turn to a negative value, and the left and right wheels present a "八" (ba,Chinese eight) shape from the front, which is cool and rigid. 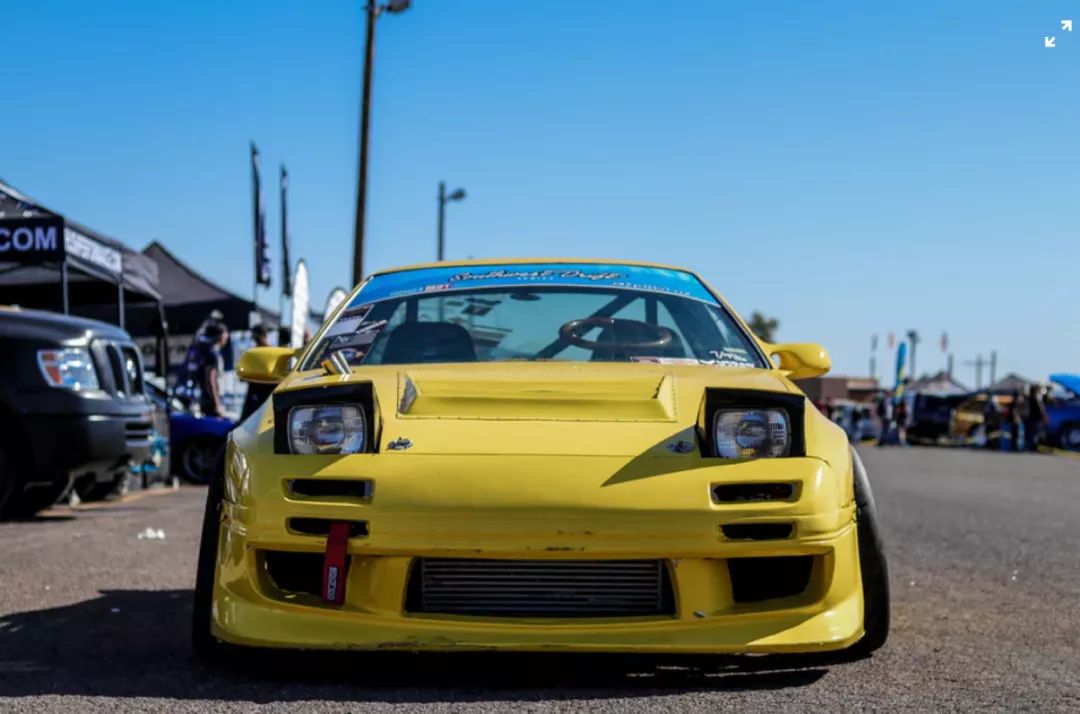