Why is the intake valve larger than the exhaust valve?

Why is the intake valve larger than the exhaust valve? Engineers have special meaning in designing everything, and so are valves. 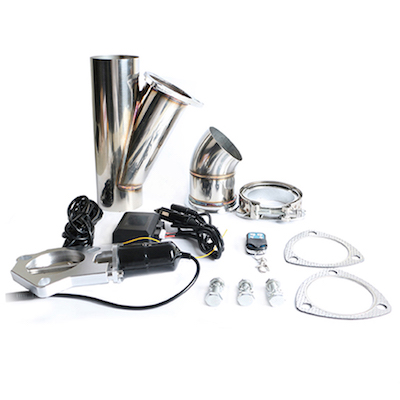 1.Why is the intake valve larger than the exhaust valve

But this is not the case, because the throttle valve controls the rotation speed, the valve opening and closing are large and small, and the cylinder should be filled with a mixture of air equal to atmospheric pressure (about 1 kg / cm2) when the suction is completed. But when the gas flows through the intake pipe and the intake valve, it is subject to resistance. In order to overcome these resistances and allow the mixture to flow at a certain speed, part of the pressure must be consumed by the wave, so the air pressure in the cylinder is always lower than atmospheric pressure. The gas density changes with the pressure, and the low pressure density is reduced, and the actual weight of the mixed gas is reduced. To solve and reduce the influence of air flow resistance, the cross-sectional area of the air flow path at the intake valve must be increased, that is, the area of the air valve should be increased. In the case of thin air in the plateau area, the area of the air intake passage should be increased, otherwise the engine will not reach its rated power in these areas.

In the case of the original airway size unchanged, the suction pressure will also change according to the speed and load. When the throttle valve is kept fully open, the speed varies with the load. Assuming that the inflation weight is 1, the speed is increased from 700 to 2 per minute, and the pressure is reduced from 0.95 to 0.80 at 100 rpm, which shows that the cylinder

The density of stick air is reduced, and the air flow can not keep up with the need of the inflation amount. Because when the rotation speed is tripled, the piston movement speed is also tripled, and the airflow speed is also tripled to ensure that the same weight air rest enters the cylinder. However, due to the increased force in the airway at high speeds, the airflow cannot be increased in the same proportion. That is, the inflation effect is better when decelerating, and as a result, the average effective pressure and torque are also larger (torque is proportional to the average effective pressure).