Can the exhaust valve clearance be adjusted just after the intake valve opens? 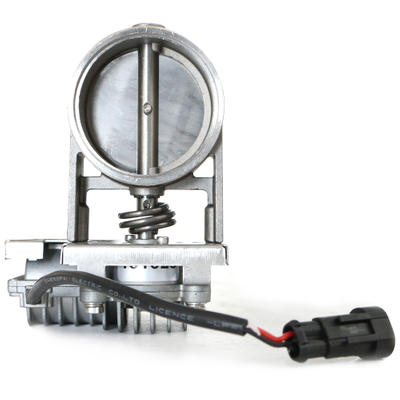 1.What happens if the exhaust valve clearance is too large or too small

Most people would think that 4-stroke engines, of course, intake, compression, work, and exhaust each occupy 180 °. The intake and exhaust valves are opened and closed at the top and bottom dead centers, and the duration is 180 ° crank angle. But this is not the case. Due to the high engine speed, a travel time is very short. In addition, it takes a process to drive the valve to open by the cam, and the time for the valve to fully open is shorter, so it is difficult to achieve sufficient intake and exhaust exhaust in such a short time. In order to improve the ventilation process and improve the engine performance, the actual engine valve opening and closing is not exactly at the top dead center and bottom dead center of the piston, but appropriate advance and lag to extend the intake and exhaust time. This is the valve phase of the engine.

Because the intake valve opens before top dead center. The exhaust valve closes after top dead center. This phenomenon occurs when the exhaust valve and the intake valve open simultaneously for a period of time. This phenomenon is called valve overlap. The crank angle during the overlap period is called the valve overlap angle. Because of the valve overlap angle, fresh gas can be used to impact the residual exhaust gas in the combustion chamber, which can make the engine intake air more complete and exhaust more exhaustive, effectively improving the efficiency of the engine.