What is the difference between 200, 300 and 400 CPSI of catalytic converter

In the daily use of the car or the modification procedure, it is very necessary to understand some relevant knowledge. Let’s take a look at the difference between 200, 300 and 400 CPSI of catalytic converters today.

The biggest difference between them lies in their different densities. In the same unit, the spacing between holes of 200 CPSI is larger, 300 CPSI is smaller, and 400 CPSI is the smallest. In the same unit, the overall aperture of 400 CPSI is larger, 300 CPSI is second, and 200 CPSI is the smallest. In terms of exhaust effect, a catalytic converter with a larger unit aperture has better overall catalytic effect, and naturally the price will be relatively high. Therefore, the effect is 400 CPSI>300 CPSI>200 CPSI, and the price is 400 CPSI>300 CPSI>200 CPSI. It is generally believed that 300 CPSI is the most reasonable design parameter in the market because 300 CPSI can not only guarantee to pass the annual inspection, but also improve the power of the vehicle to the necessary degree. The effect is good and the price is moderate, so it is relatively popular, which also leads to many Merchants vigorously produce and promote 300-CPSI products, causing confusion to customers with other needs.

The catalytic converter is a vital exhaust gas treatment device on the car. At least one will be installed to treat exhaust gas. The key function is to convert the three harmful substances such as CO, HC, and NOx in the vehicle exhaust into non-toxic and non-polluting CO2 , H2O, N2 and other gases. There is also a cylindrical device, in which a purifying agent made of a carrier and a catalyst is installed inside the cylindrical device, so that the gas can be effectively purified after passing through the cylindrical device. The outside is made of stainless steel, and there are ceramic fibers in the stainless steel interlayer for heat insulation. 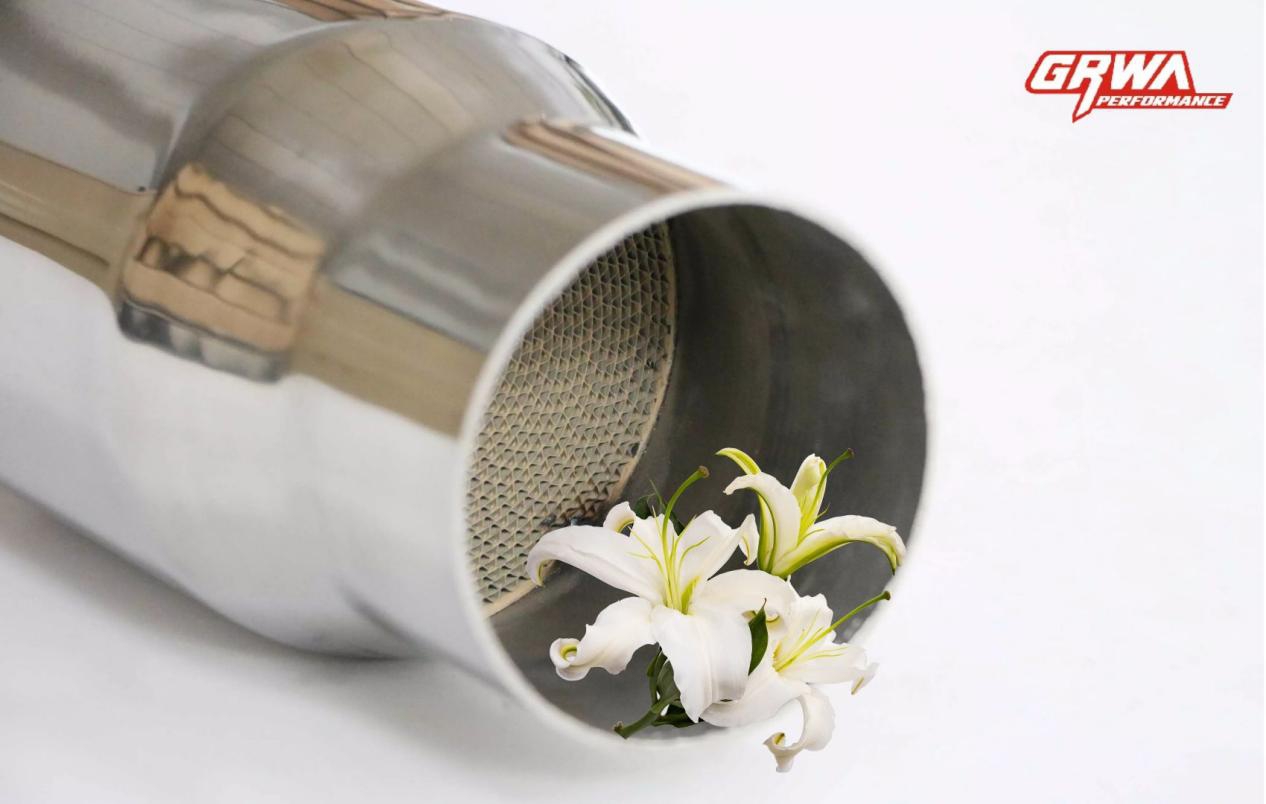 As long as you know some daily maintenance knowledge, most of the original catalytic converters do not need to be maintained, just regular inspections. Some friends said that since it is so troublesome, why not just take it apart? This method is really simple and rude, but it will cause very serious pollution and impact on the environment around us, so we must not dismantle it at will. 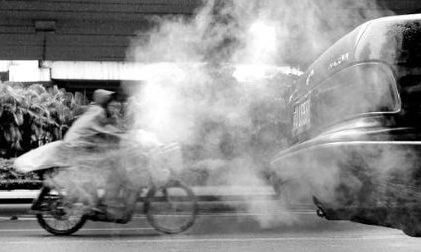 If you think that the original catalytic converter is aging and needs to be replaced, many people start to feel confused. The efficiency of the original factory is too low or the domestic ones are worrying; the factory only provides 300 CPSI products and cannot buy other types.

In this case, it is better to consider imported brands. For example, the GRWA brand, which exploded on the Alibaba international station some time ago, has many years of R&D and production experience. Its catalytic converters 200 CPSI, 300 CPSI and 400 CPSI are produced and sold, and each A series has been experimented and tested, and it can be competently transformed without loss of performance. GRWA independent research and development and production, equipped with standard production lines, material selection and production are excellent.

GRWA adheres to "customer-centric", develops and produces what customers need, not just products that are popular in the market.

It is a very reliable choice for you to continuously adjust each car series and model to achieve the coexistence of conversion and performance.